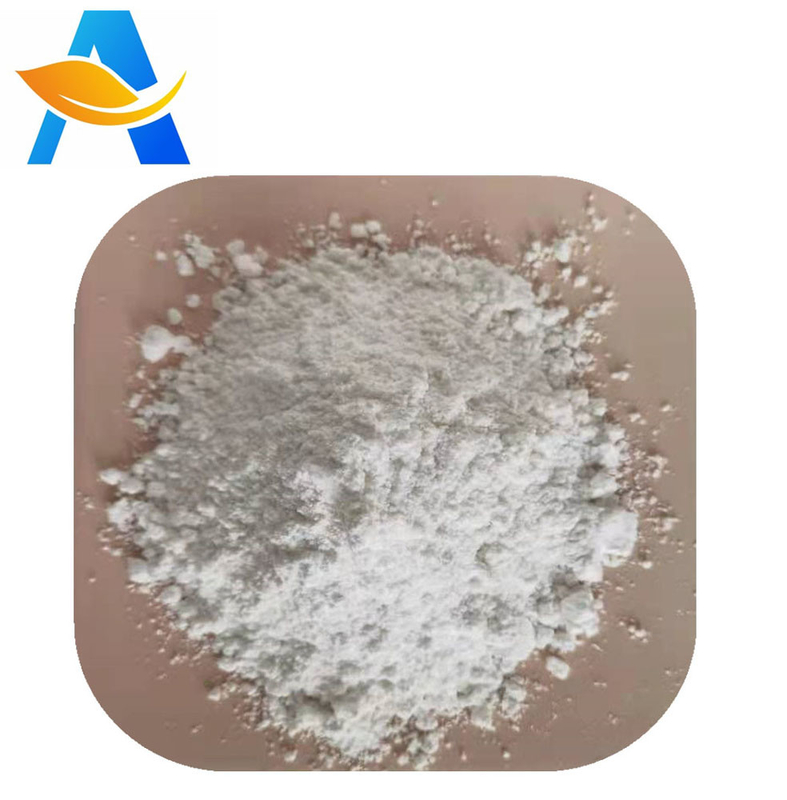 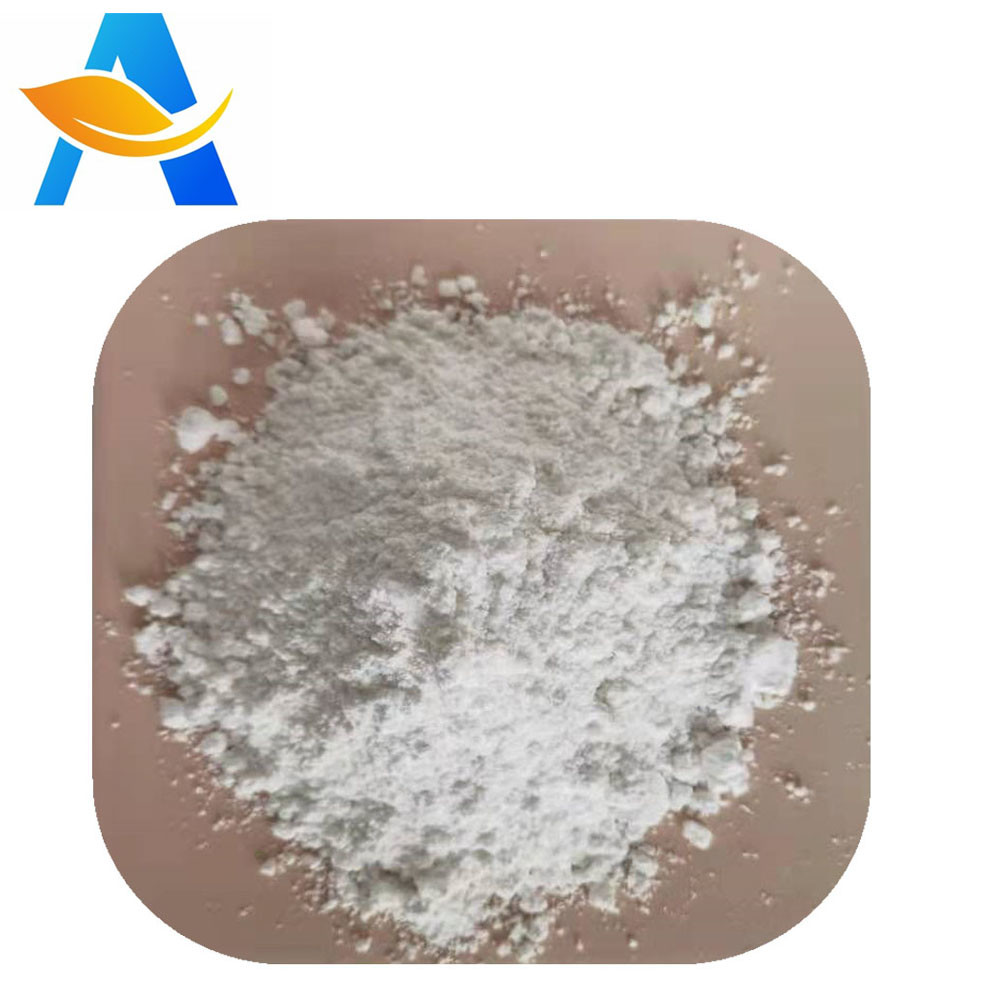 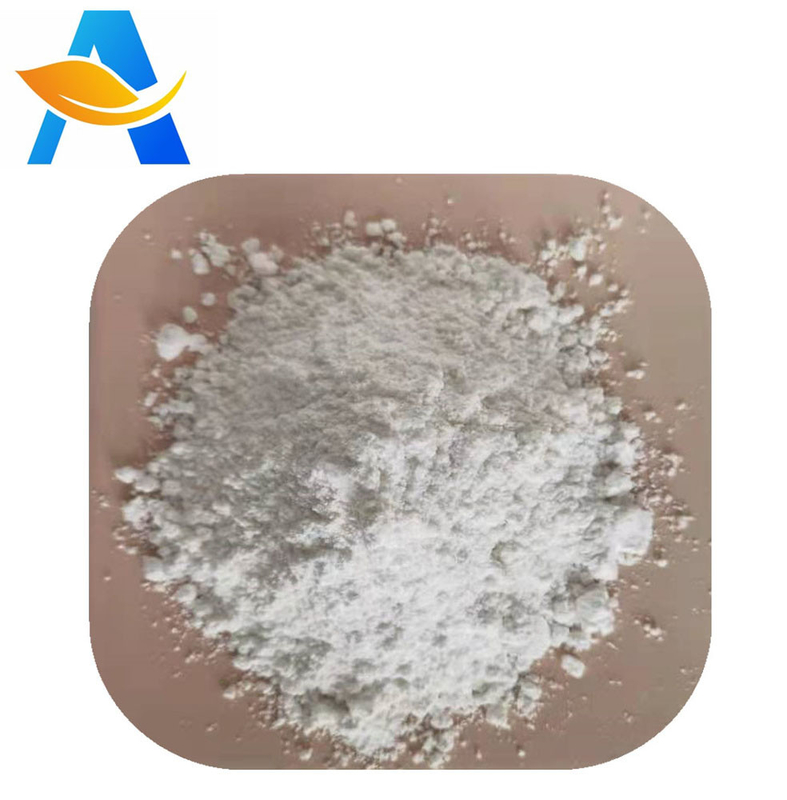 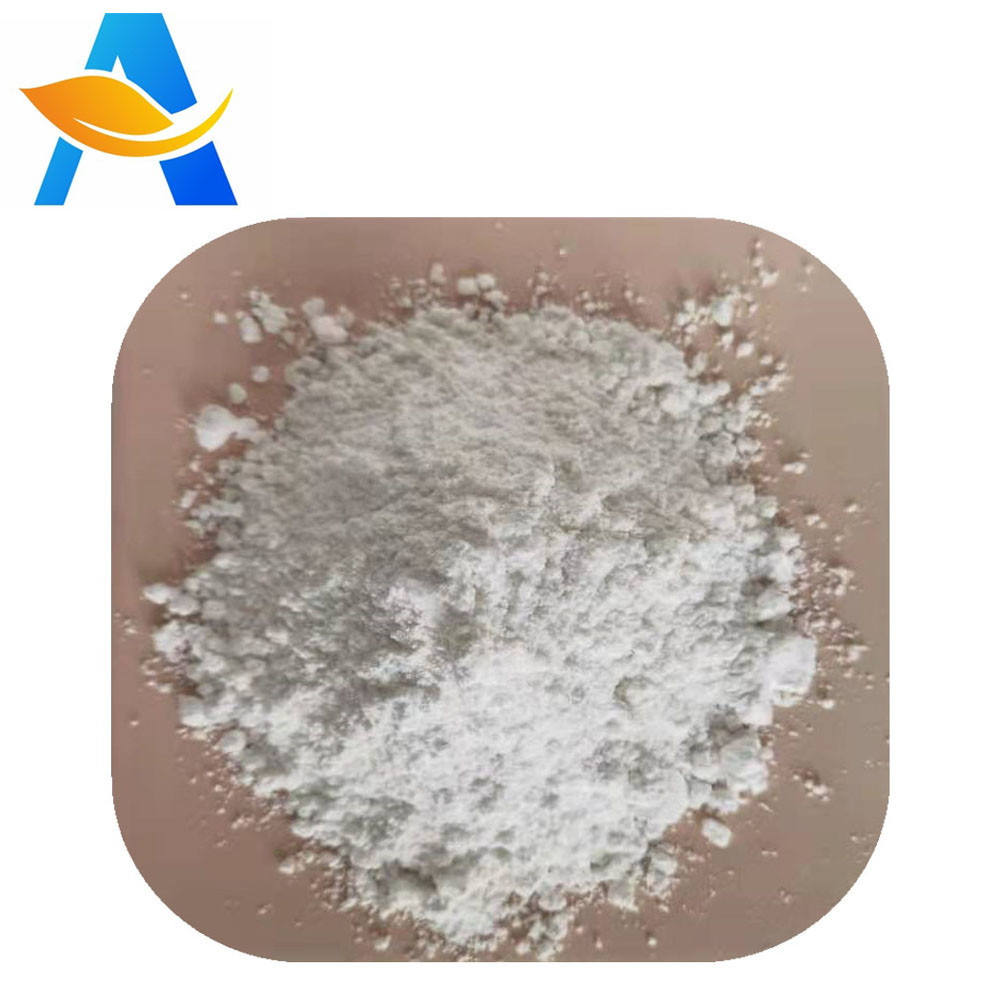 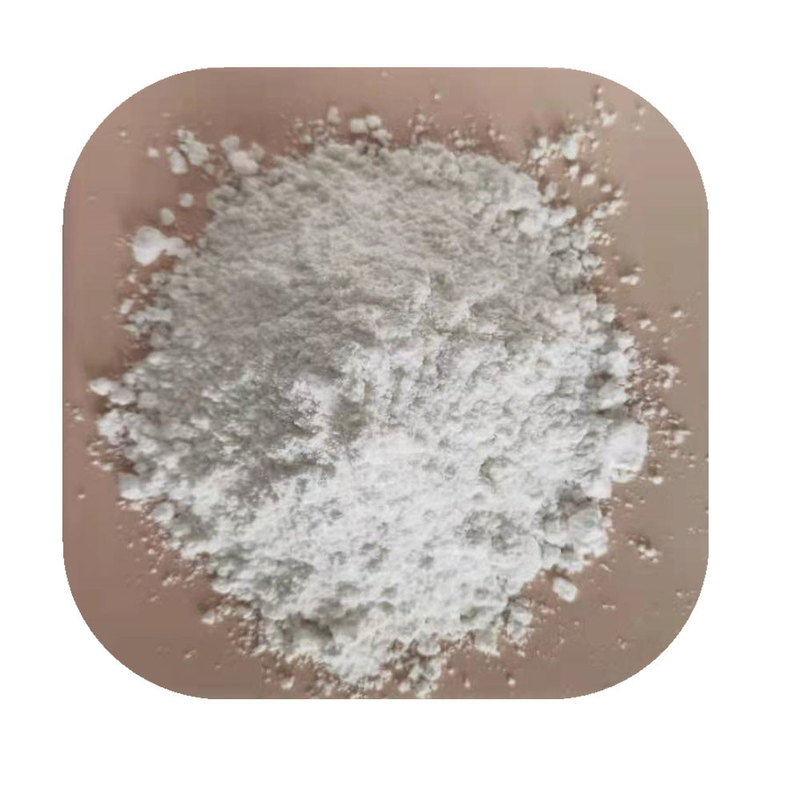 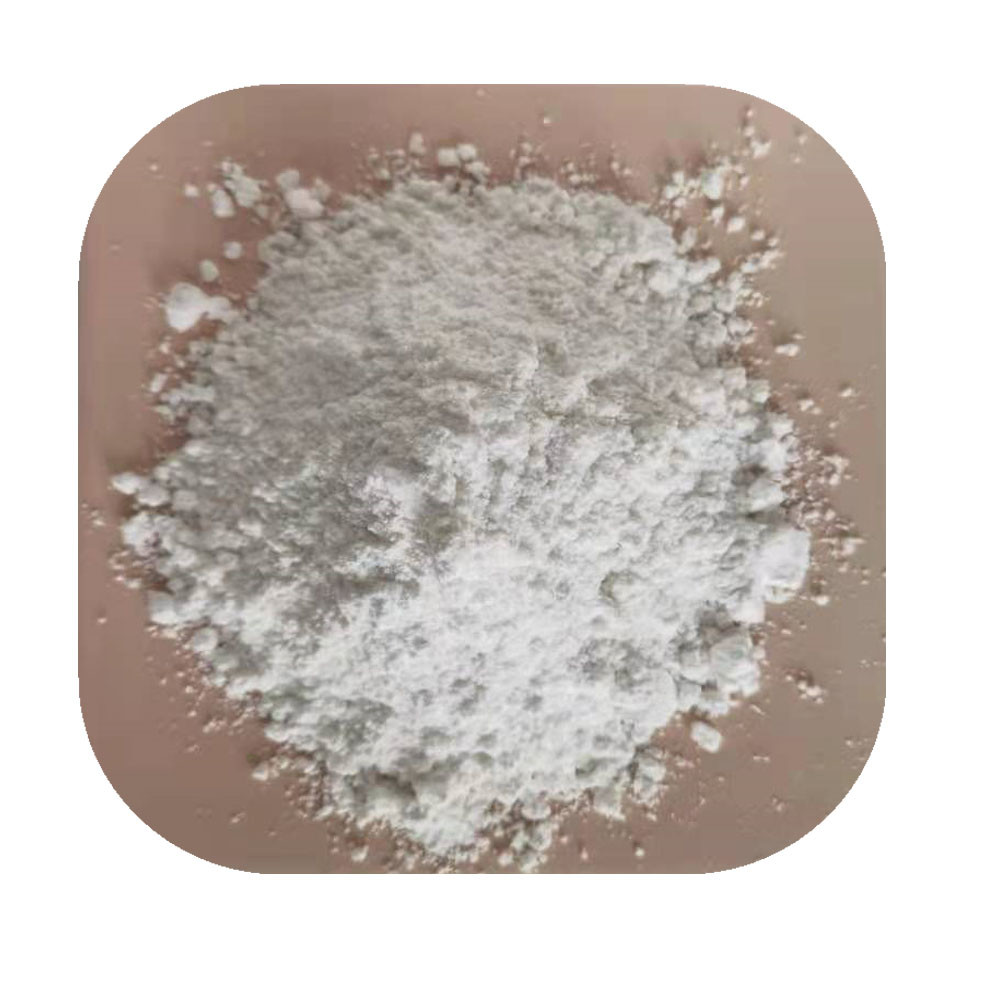 Amygdalin, also known as laevomandelonitrile or laetrile, is isolated from the seeds of the tree Prunus dulcis, also known as bitter almonds. Since the early 1950s, a modified form of amygdalin has been promoted under the names laetrile and "Vitamin B17" as a cancer cure. In reality, neither amygdalin nor any derivative such as laetrile is in any sense a vitamin.

1. Amygdalin is used for vitamin theory;
2. The natural Amygdalin powder mainly be used for cancer treatment;
3. Amygdalin can diminish inflammation, ease pain;
4. Amygdalin has effect on lowering blood sugar,hypolipidemic;
5. The top quality Amygdalin powder has the function of relieving constipation due to deficiency of blood and fluid;
6. Amygdalin can relieve cough and asthma accompanied by stuffiness in the chest and profuse expectoration;
7. Eliminate of pigmentation, freckles, dark spots, so as to achieve the effect of beauty.